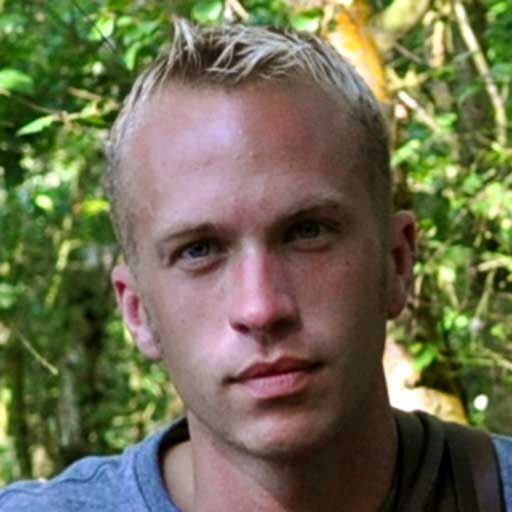 CIDBT 4004 is a three phase course, phases one and two are Home Study and phase three is a One Day Workshop which you are expected to attend.

This course is all about dogs; dogs, dogs and more dogs… understanding dogs, handling dogs and training dogs. This course is aimed at the dog lover who wants to take their knowledge further either with their own dog or looking to venture into the world of professional dog training…

This course is designed to introduce you to, or to further your development as a dog training instructor.

A holistic approach to dog training and building a symbiotic relationship - ultimately it does what it says on the tin - looks at training techniques for 'real life' situations, rather than controlled in-class training.

In this interesting and in-depth module, discover causes and compounding factors of common canine behaviour problems and investigate owners’ lifestyles, ideas and environments; all of which play a part in the development and also the resolution of problem behaviours in the domestic dog.

This workshop is a relaxed, fun day to set you on the path of instructing, to include theory, demos and fun instruction.

An intensive, but relaxed, fun and informative day covering all aspects of level 4 dog training.

This is a two-day workshop looking at dog aggression towards other dogs from a Canine Behaviour Practitioner’s perspective - or for the owner who just wants to understand this behaviour.

This is a two-day workshop looking at dog aggression towards people from a Canine Behaviour Practitioner’s perspective - or for the owner who just wants to understand this behaviour.

Discover the importance of training strategies for eliminating dog on dog aggression in the home or a domestic situation.

This course is designed to guide you through the complex forms of dog to person aggression in a relaxed and friendly atmosphere and, most importantly, to find ways to alter this behaviour.

This course is focused on raising the bar, ‘upping your game’ and developing a unique, bespoke and amazing product.

Ross holds a Masters’ Degree (Professional Practice) in Canine Behaviour & Psychology. He has been working full-time with dogs for over twenty years. He runs the London Dog Behaviour Company which was established in 1999 and operates on Vet Referral from well over 100 Veterinary Practices. He is a full member of the British Institute of Professional Dog Trainers and a Fellow of the Canine and Feline Behaviour Association of Great Britain. He is a master trainer with the Guild of Dog Trainers and an associate of the British Police & Services Canine Association.

Ross works primarily as a Canine Behaviour Consultant and specialises in obedience training with behaviour case dogs particularly those that display aggression. In addition to his full-time practice, Ross also finds time to contribute to a number of British Pet magazines and Newspapers including ‘Your Dog‘ and the ‘Our Dogs Annual‘ and was a feature writer for ‘Dogs Monthly‘ magazine for over ten years. He has also written for the Telegraph, Independent, Prima Magazine and for ‘Pet People’ (Pet Plan Insurance magazine).

Ross is a founder and specialist dog handler with the Dog Safety Education Executive (DogSEE) which is a successful, independent training organisation specialising in canine safety training. He regularly works with the London Borough of Waltham Forest and Camden Councils as a dog behaviour adviser and has worked with Kent Police Dog School as an independent assessor along with Lewisham and Hertfordshire Councils and many more.

He has also appeared frequently on BBC Radio London and numerous other stations discussing dog related topics. Ross has lectured on three occasions to date at the Kennel Club (Crufts), and been invited to speak at the National Policy Exchange in Central London. He has also worked as an expert witness in court / legal cases under the Dangerous Dogs Act 1991 and the Dogs Act 1871. He was also heavily involved in writing the current Dog Training and Dog Behaviour National Occupational Standards (NOS) with LANTRA.

Ross’s passion has always been ‘real-world training’ for pet dogs, working in London’s Royal Parks and throughout London and the South East. He has trained dogs in multiple competitive disciplines and presently competes and has several titles with his own Rottweilers’ in Working Trials. He has worked with all breeds of dog and lived with a great many too. He presently shares his home with three working Rottweilers and a Pomeranian. All of which have completed their Kennel Club Gold Good Citizen Awards as well as a host of other achievements. 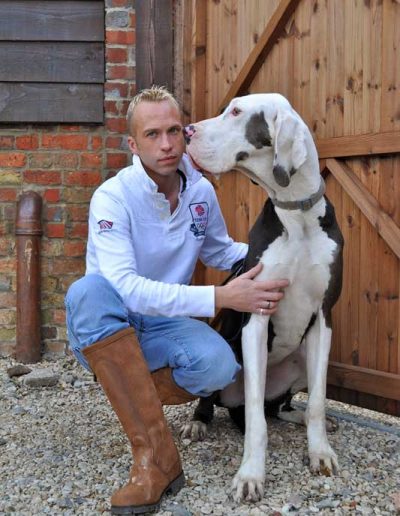 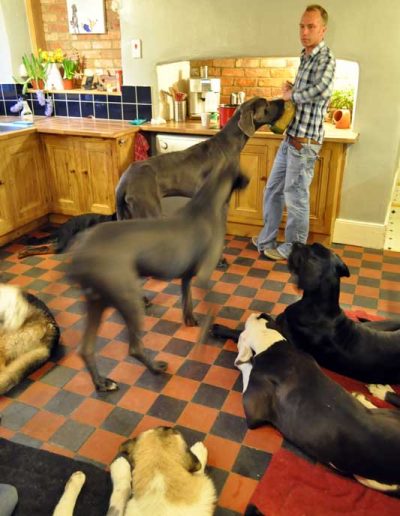 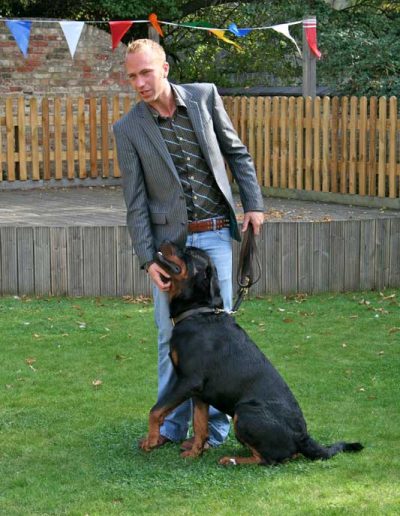 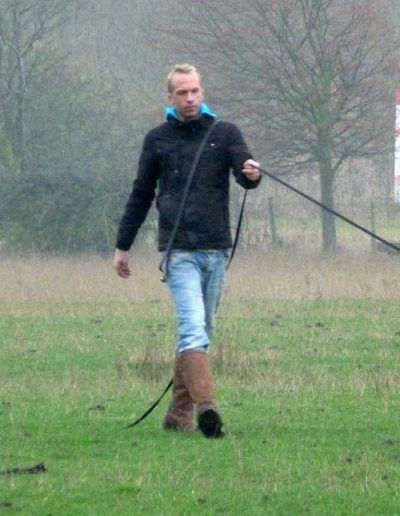 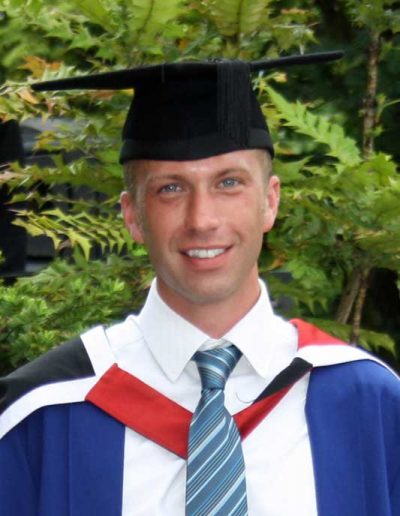 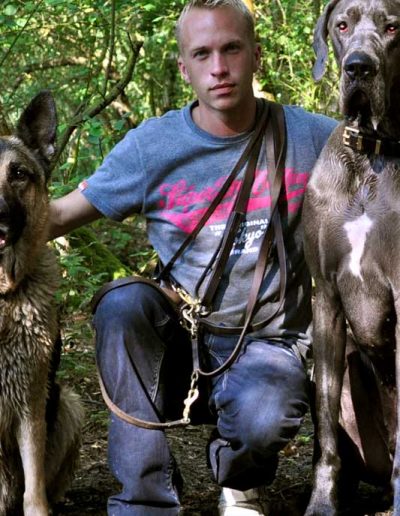 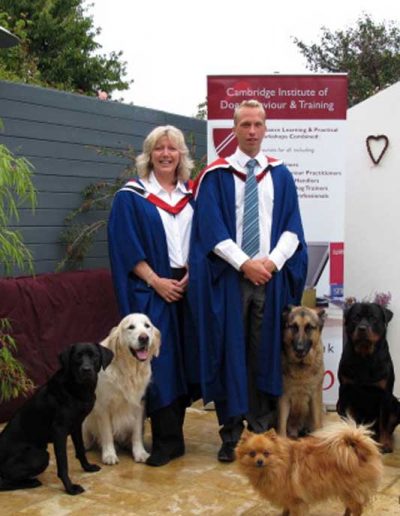 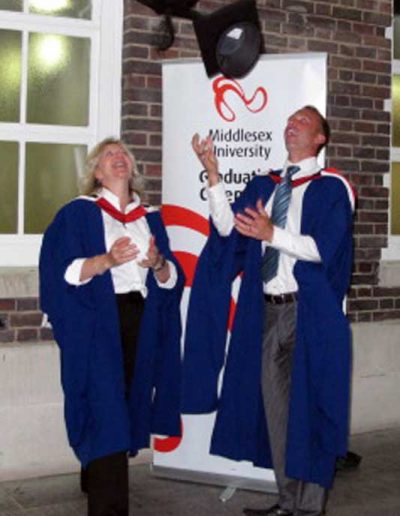 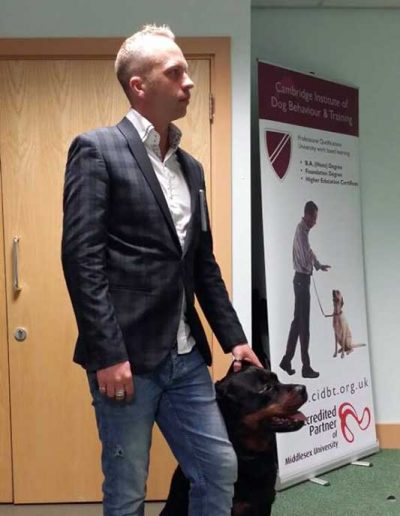 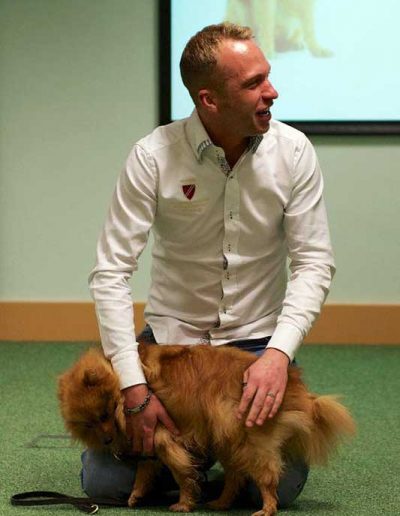 We use cookies on our website to give you the most relevant experience by remembering your preferences and repeat visits. By clicking “Accept All”, you consent to the use of ALL the cookies. However, you may visit "Cookie Settings" to provide a controlled consent.
Cookie SettingsAccept All
Manage consent

This website uses cookies to improve your experience while you navigate through the website. Out of these, the cookies that are categorized as necessary are stored on your browser as they are essential for the working of basic functionalities of the website. We also use third-party cookies that help us analyze and understand how you use this website. These cookies will be stored in your browser only with your consent. You also have the option to opt-out of these cookies. But opting out of some of these cookies may affect your browsing experience.
Necessary Always Enabled
Necessary cookies are absolutely essential for the website to function properly. These cookies ensure basic functionalities and security features of the website, anonymously.
Functional
Functional cookies help to perform certain functionalities like sharing the content of the website on social media platforms, collect feedbacks, and other third-party features.
Performance
Performance cookies are used to understand and analyze the key performance indexes of the website which helps in delivering a better user experience for the visitors.
Analytics
Analytical cookies are used to understand how visitors interact with the website. These cookies help provide information on metrics the number of visitors, bounce rate, traffic source, etc.
Advertisement
Advertisement cookies are used to provide visitors with relevant ads and marketing campaigns. These cookies track visitors across websites and collect information to provide customized ads.
Others
Other uncategorized cookies are those that are being analyzed and have not been classified into a category as yet.
SAVE & ACCEPT
Powered by

0
0
Your Course Basket
Your basket is empty
Continue Shopping